The Thyestes Chase at Gowran Park 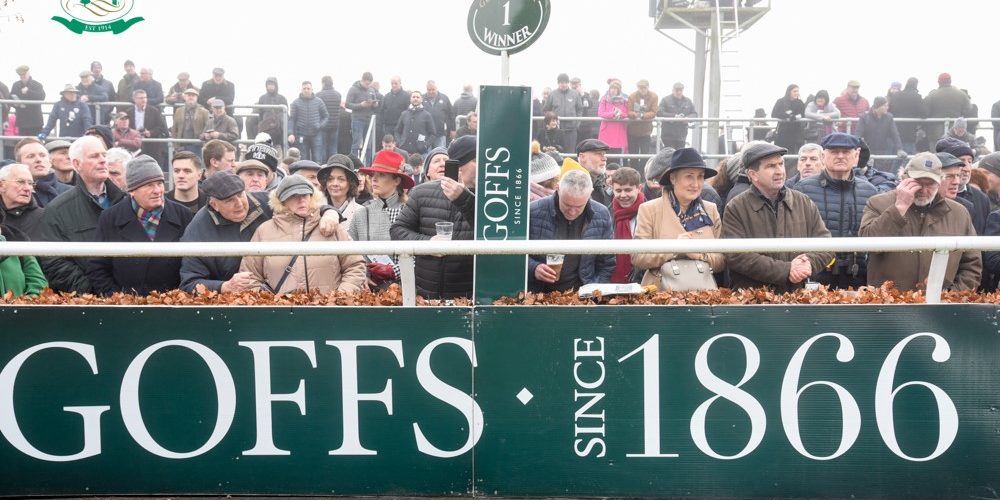 Duchess of Westminister leads Arkle in at Gowran Park

Goffs Thyestes Chase Day at Gowran Park is a huge tradition for race fans across Ireland. Taking place on a Thursday in late January just adds to aura as people take a day off work and children get time off school, indeed for years many local schools close as they know attendance will be so limited anyway!

A few points of note:
First run in 1954
Race Distance is 3 mile 1 furlong (5,029 metres).
Maximum field is 18 runners.
Winning most trainer is Willie Mullins with 7 – his first was Micko’s Dream in 2000
Prize Fund is €100,000
Race has been sponsored by Goffs for 9 years
Competitors face 17 fences.
Takes place on a Thursday in late January.
TW Dreaper won the race as a trainer three years in a row 1964-1966 with Arkle

So what does the word Thyestes mean?
In Greek mythology Thyestes was the King of Olympia. Thyestes and his brother, Atreus, were exiled by their father for having murdered their half-brother, Chrysippus, in their desire for the throne of Olympia.

So how or when did the Thyestes Chase tradition begin
The race takes its name from the racehorse, Thyestes, by The Tetrarch (out of Tetratema), was bred by Major Victor McCalmont of Mount Juliet and trained by Atty Persse at Stockbridge, Wiltshire. Thyestes was rated the third-best two-year-old of 1930 as a result of his winning his only two races, the National Breeders Produce Stakes over 5 furlongs at Sandown Park and the Rous Memorial Stakes over 6 furlongs at Goodwood. Thyestes never ran again due to injury and was retired to stud in Yorkshire. The Thyestes trophy was presented to the Kilkenny Show by Major Dermot McCalmont for a 5-year-old likely to make a good hunter. The trophy was won by a horse owned by Mr John McEnery of Rossenarra Stud, Kells, County Kilkenny and ridden by his son Martin. The McEnery family then presented it to Gowran Park for the first running of the Thyestes Chase in 1954
The race is usually contested by horses who go on to run in the Grand National and has been won in recent years by two horses who have gone on to win the Grand National, in Hedgehunter and Numbersixvalverde. In recent years horses who have won the Goffs Thyestes Chase have gone very close in the Cheltenham Gold Cup with Djakadam & On His Own both finishing being just pipped at the post.

Famous winners:
The Thyestes Chase was won by Arkle in 1964 and led into the winners enclosure by the Duchess of Westminister, this was the same year Arkle won the first of his three Cheltenham Gold Cups. Another notable winner was FlyingBolt in 1966 who also won the Irish Grand National & Queen Mother Champion Chase. In recent times Aintree Grand National winners Hedgehunter (2005) and Numbersixvalverde (2006) had previously won the Thyestes Chase.

Sponsors:
As one would expect there have been a number of famous sponsors of the Thyestes Chase. Goffs are the current sponsors and have been doing so for 8 years and they will continue for another 3 years. Previous sponsors include Cusine de France and Duggan Steel.